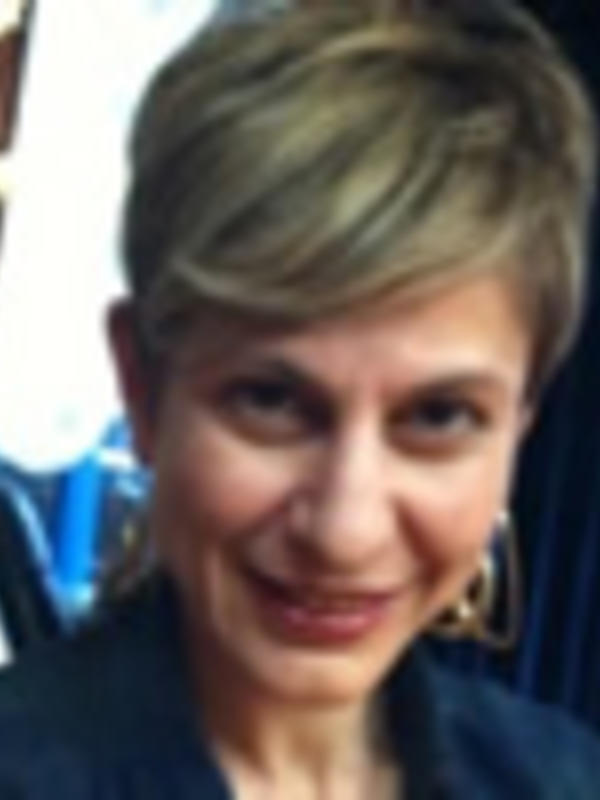 Julia Trubikhina received her PhD in Comparative Literature with a specialization in Slavic Studies from New York University. Her interests include literary theory, translation and cultural studies, 20th-century literature and art, 19th- and 20th-century Russian poetry, and contemporary poetry. Her book The Translator's Doubts: Vladimir Nabokov and the Ambiguity of Translation received the Samuel Schuman Prize in Nabokov Studies in 2016 and, with support by Andrew W. Mellon Foundation and the National Endowment for the Arts, was selected for the series "Reissuing and Promoting Slavic Studies Titles as Free EBooks." Among Julia's recent and forthcoming projects are the translated and edited volume of the Russian poet Vladimir Aristov (2017), translations of a seminal contemporary Russian woman writer Elena Shvarts for the first American edition of her work, and of all poetry in Efim Etkind's memoir The Barcelona Prose (both forthcoming in 2021). Prof. Trubikhina teaches all levels of Russian language, 18th-, 19th-, and 20th-century poetry in Russian, Russian Short Story, Humor and Satire, Vampires in Lore and Literature, and 20th-century Russian culture, both in Russian and in English. Prof. Trubikhina has served as the faculty adviser to the Russian Club of Hunter College and has been involved in programming for the Division's cultural program, Russian and East European Cultures at Hunter College (formerly known as Crossing Borders).